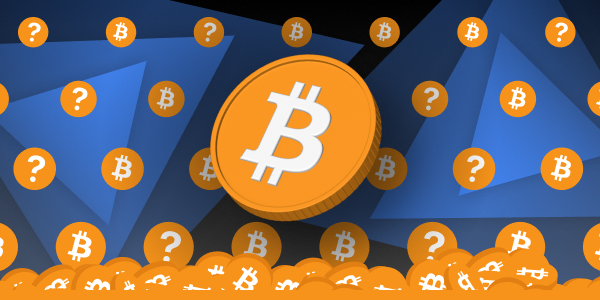 Every blockchain has its features and advantages. For easier navigation in the crypto world, it’s better to understand what the differences are and how they work. We suggest starting by exploring the Bitcoin network.

First of all, if someone says Bitcoin, a person may refer to (1) the blockchain (network) and (2) the currency. First, we will look at the blockchain.

How Did It Start?

How Does It Work?

In the Bitcoin blockchain, all transactions are recorded in “blocks” by the participants themselves and secured by encryption algorithms. Not all the participants can add blocks but anyone can start. The members that add them are called miners. The process of minting new coins and creating new blocks is known as mining. Mining is a crucial part of the Bitcoin network. Let’s see how it works.

Mining is a process of creating new Bitcoins and adding transactions to the blockchain. It is based on the time and energy-consuming algorithm called Proof-of-Work (PoW).

Miners verify and add new transactions with the help of powerful computers. They compete against one another to solve complex mathematical equations. The one who finds the answer first gets the right to add a block.

Miners secure the work of the blockchain and get a reward for it. The network fee you pay for transactions compensates their spent resources, allows the whole system to work properly, and gives you a fast and safe way to manage your assets.

Bitcoin (BTC) is also the first and most widely recognized cryptocurrency in the same-name network. Like traditional currency, Bitcoin can be divided into smaller units known as satoshis:

Bitcoin is often referred to as “digital gold”. And it’s not without reason. Firstly, it has the highest market capitalization among cryptocurrencies. Secondly, for more than 14 years, the Bitcoin network has been running with an uptime of about 100%. If you decide to get some “crypto gold”, there are several options: participate in mining, buy Bitcoins on exchange services, or swap other currencies for them.

Understanding the Bitcoin blockchain is useful for beginners — don’t forget to share the knowledge with your friends.

PREV
View all
NEXT 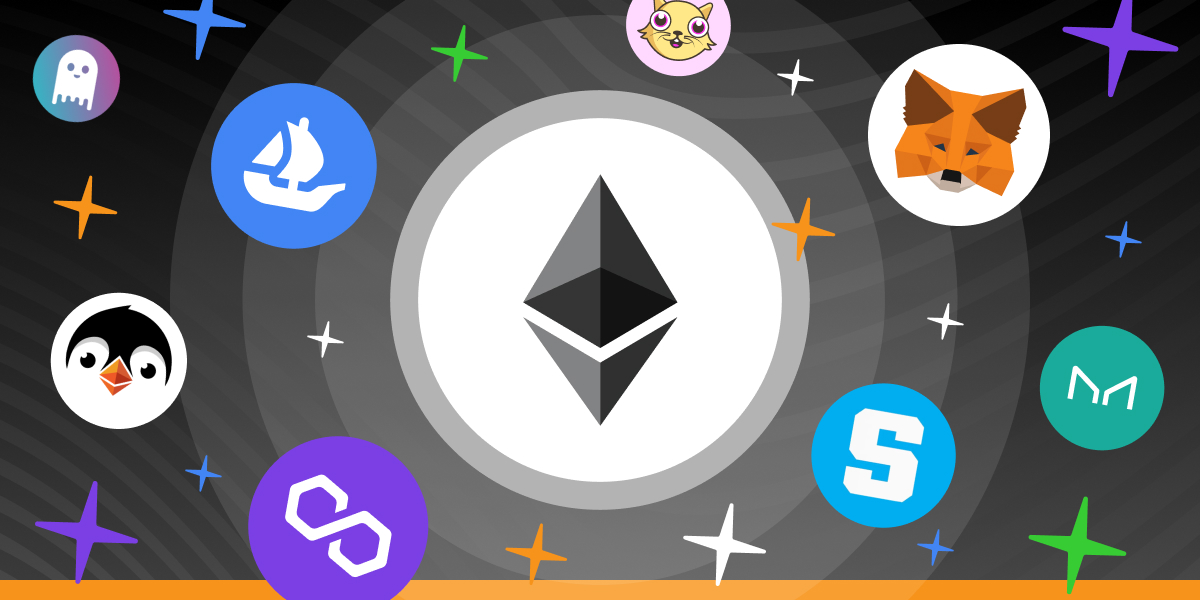 Ethereum is a blockchain of the second generation and a giant ecosystem on which other networks and projects are built. Its main innovation is the ability to perform so-called smart contracts. In this article, we will consider what makes them “smart” and how Ethereum works.
#blockchain #NC_Wallet #beginners #cryptocurrency #ethereum 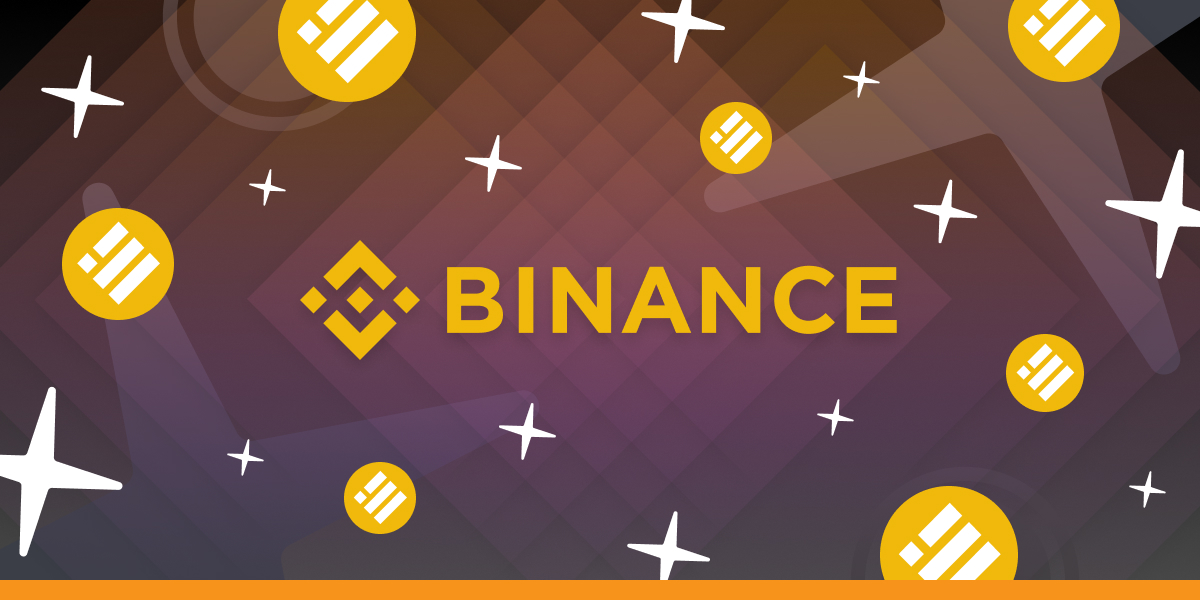 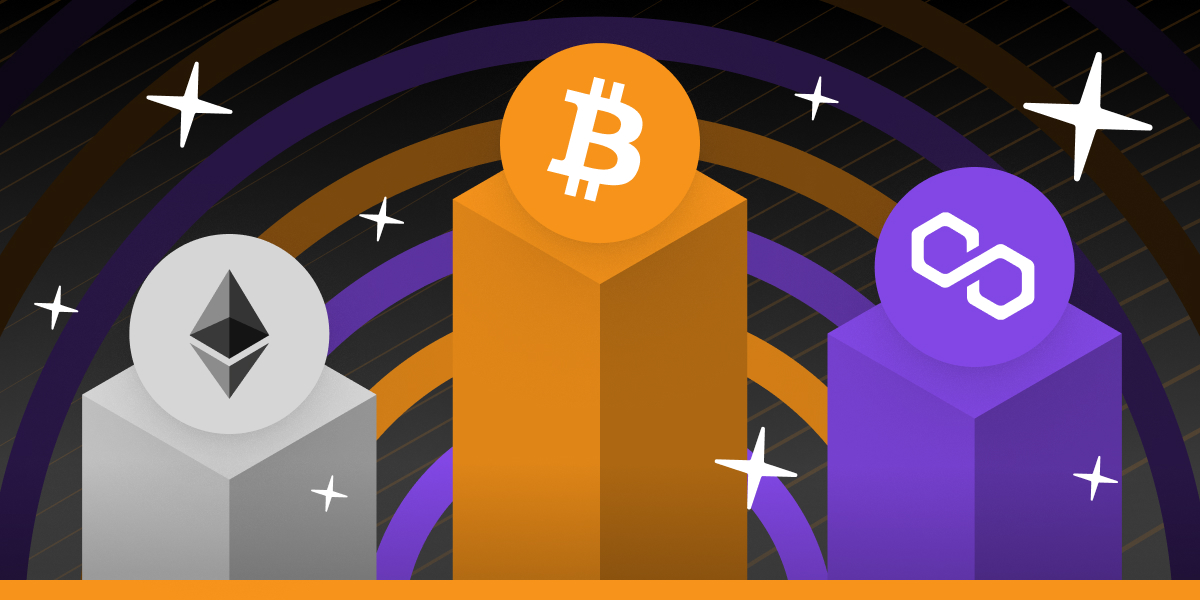 What is Market Capitalisation?

The crypto industry is vast, that is true. But did you know that cryptocurrency is not infinite and coins have a fixed amount? That is exactly what market capitalisation is working with. Today we will discuss it in more detail as well as see how you can use it to your advantage!
#NC_Wallet #crypto_wallet #beginners #cryptoeconomics